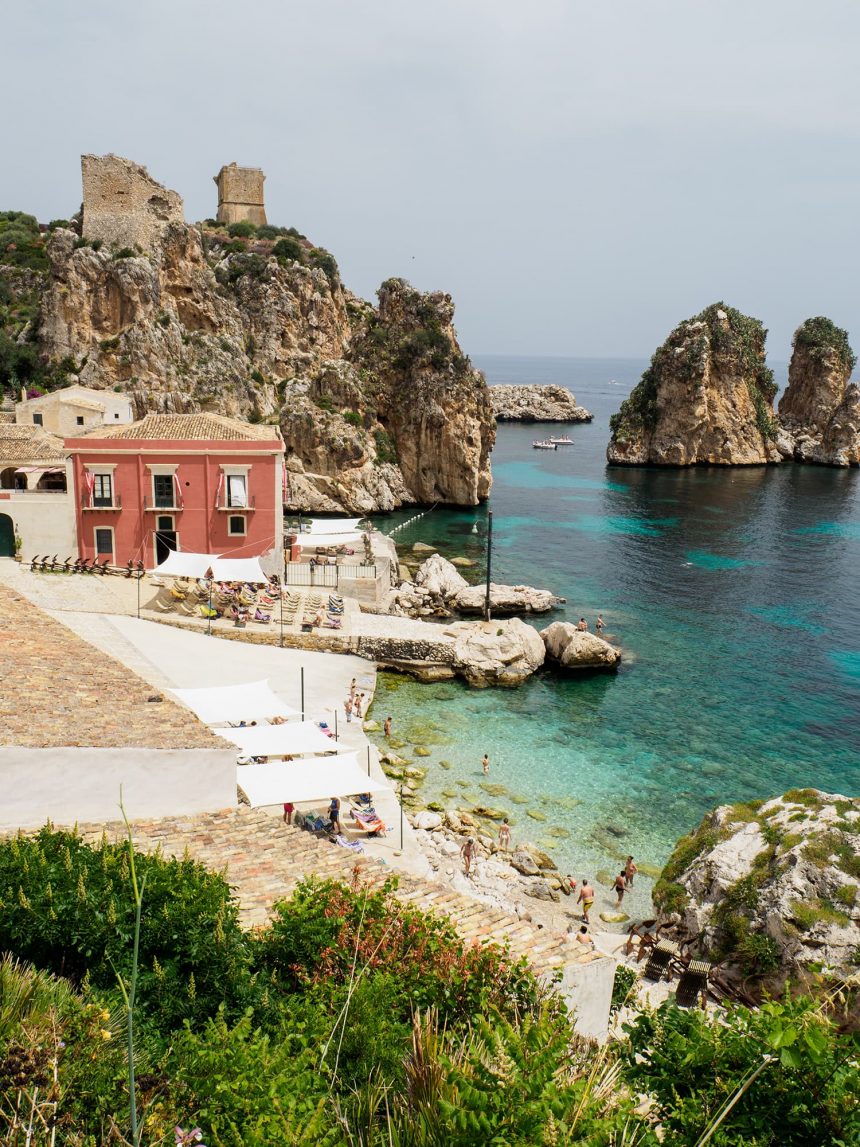 Contents
1. Conquer the highest active volcano in Europe2. Visit Syracuse, the gem of the Mediterranean3. Soak up the sun on beautiful beaches 4. Walk along rugged coastal trails5. Enjoy birdwatching in pristine nature reserves6. Marvel at those impressive, big fat Greek temples7. Baroque n’ roll in the Noto Valley8. Do people-watching in a picturesque town9. Taste Palermo’s authentic street food10. Have granita for breakfast

Studded with a staggering array of archaeological treasures and ringed by idyllic beaches, Sicily astounds with its abundance of experiences.

Here are ten tips to make sure you get the most out of your trip to this gorgeous island all the way down off the tip of Italy’s boot.

Believed to be the home of the Roman god of fire, Mount Etna is Sicily’s geological superstar. At almost 11.000 feet, Etna is the highest peak in this sunny, tri-cornered island in the middle of the Mediterranean. Don’t miss a chance to take a hike or jeep ride on this Unesco World Heritage site, and explore its craters and black lava fields. You’ll be amazed by its surreal landscape.

2. Visit Syracuse, the gem of the Mediterranean

The birthplace of Archimedes, the ancient city of Syracuse in Sicily (Siracusa in Italian) is like a sprawling archaeological site, only much more fun.

Syracuse’s most beautiful corner is the charming Baroque island of Ortigia, connected to the mainland by a road bridge and otherwise surrounded by ancient seawalls. Within those walls is a labyrinth of narrow cobblestone lanes, grand piazzas paved in pearlescent stones, sumptuous Baroque palaces, and gleaming white churches. Note that, to enter Catholic churches, basilicas and cathedrals, you’ll need to dress appropriately, and cover your shoulders and knees.

The historic food market of Ortigia, an explosion of flavors, fragrances and sheer atmosphere, definitely deserves a visit.

3. Soak up the sun on beautiful beaches

Sicily’s 900-mile coastline on the Tyrrhenian, Ionian and Mediterranean seas has everything you could ever need for a sun-filled, picture-perfect beach break. 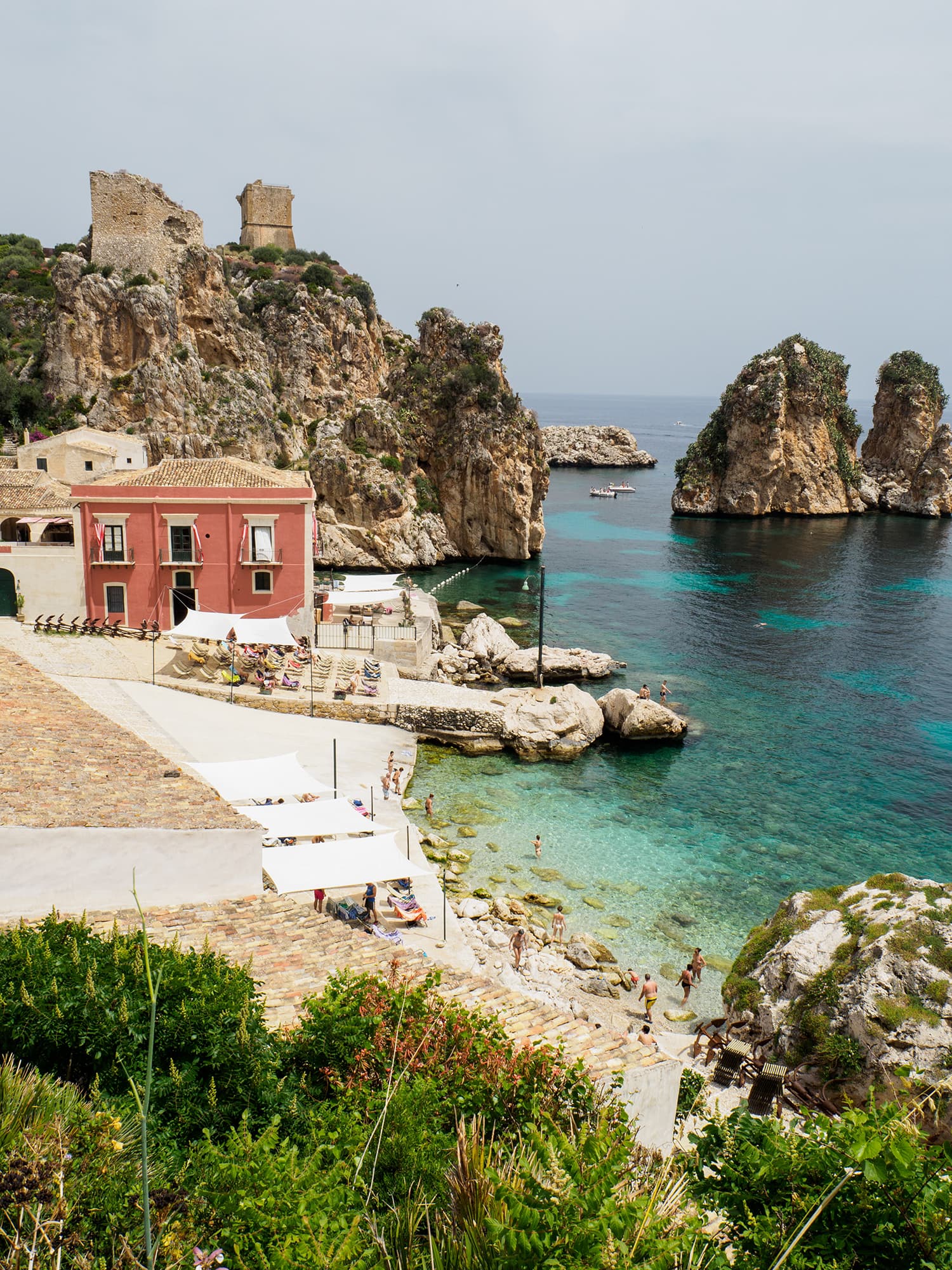 To the northwest, the Riserva Naturale dello Zingaro is a beautiful protected area of coastline which runs for five miles from the tiny, photogenic village of Scopello to the seaside town of San Vito Lo Capo. A network of spectacular coastal footpaths rises through wildflower-carpeted hills before dipping to some of Sicily’s best beaches, otherwise only reachable by boat.

A real Mecca for both amateur birdwatchers and professional ornithologists, the picturesque salt pans along the shore from Marsala to Trapani, on the northwestern rim of the island, are a WWF-protected nature reserve for migratory birds.

Another hotspot for birdwatchers is the peaceful Vendicari Coastal Nature Reserve, a protected haven lapped by the remarkably calm, clear and clean waters of the Ionian Sea, great for snorkeling.

This area encompasses some 3700 acres of salt water lagoons, sand dunes and pristine beaches, home to both resident and migratory birds en route to Africa, including flamingos, swans, herons, hoopoes, cormorants, and storks.

One of the best-preserved Greek archaeological sites in the world, the Unesco-protected Valley of the Temples in Agrigento, on the southwest coast of Sicily, spreads over 3000 acres bordered by olive and almond groves. There are seven Doric temple ruins in the valley, which is actually not a valley but a plateau, in various states of preservation.

Other important sites are the Selinunte Archaeological Park in the province of Trapani, and the Greek site of Segesta, where a remarkably well-preserved Doric temple dating from around 430 BC rises out of the rugged landscape. 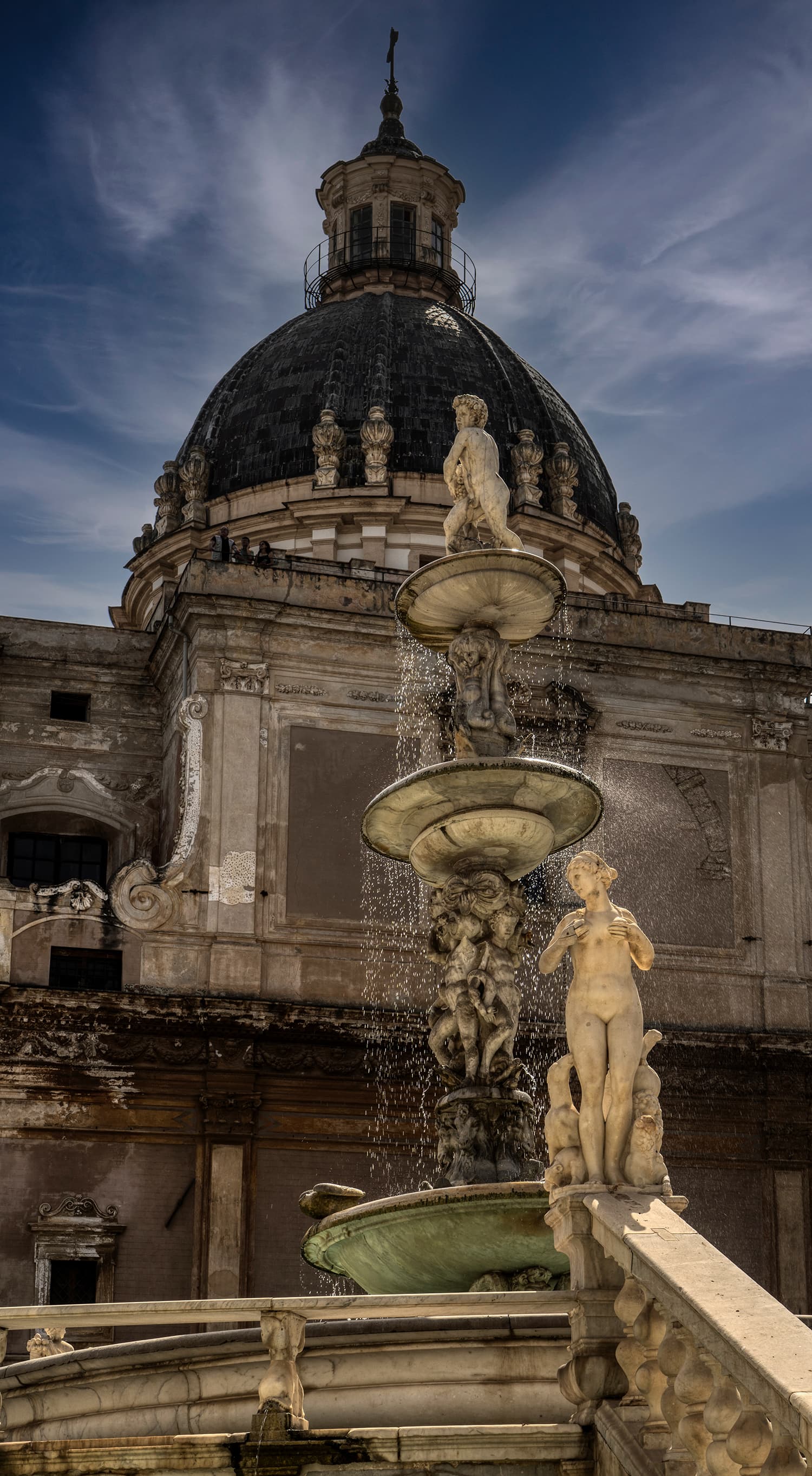 A vacation in the Val di Noto region, in Sicily’s south-east, provides a great balance for experiencing a bit of Sicilian Baroque art and some much-needed seaside relaxation all in one.

8. Do people-watching in a picturesque town

Absolute must-sees in this spectacular Mediterranean island just off Italy’s toe are the beautifully preserved medieval walled town of Erice, towering over the west of Sicily at approximately 2500 feet above sea level, and the glamorous hilltop town of Taormina, on the eastern coast of the island.

Take a seat at a café and enjoy people-watching, while having an espresso coffee or sipping on a glass of local wine.

Indulge your sweet tooth with delicious dessert street food as well when visiting Palermo. A symbol of Sicilianness, the legendary cannoli are tube-shaped shells made with fried pastry dough stuffed with sheep ricotta. Warning: this may get a little messy, so remember to take a few extra napkins!

10. Have granita for breakfast

Discover the wonderfulness of a Sicilian granita, a dense mixture of sugar and ice blended with toasted almonds and fresh fruit. Did you know that, in sunny Sicily, you can even have a fresh brioche and granita with whipped cream on top in the morning for breakfast in summer, and nobody will judge? That’s right, granita for breakfast!

Summer 2022 is right around the corner. Get out your passport, and book a fun escape to this exotic Mediterranean island now. For more information and travel inspiration, please visit www.selectsicilyvillas.com.

The post 10 Things to Do to Get the Most Out of Your Trip to Sicily appeared first on urdesignmag. 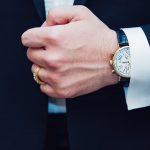 The Average Price of Purchasing Men’s Wedding Rings: How Much Should You Spend?
Next Article 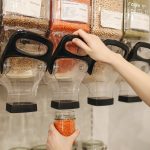 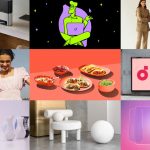 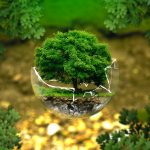 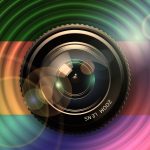 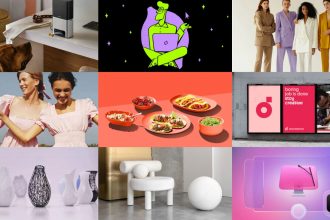 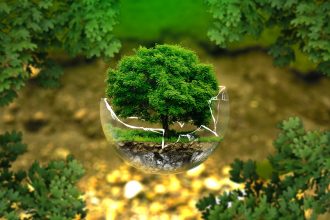 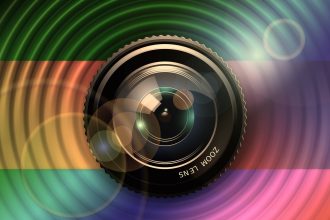 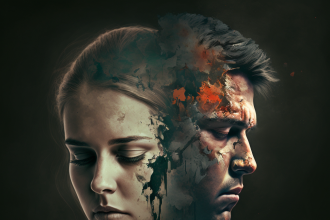